My name is Ariana Feldberg. I have been living on the island since 2000 and this is my second time reinventing myself to add to the vineyard community. I have been a dental technician since 2012, and was named one of the top women in dentistry my first year. Quite an honor! With technology advancing the way it is to heading towards 3D scanning and production of removable prosthetics for dentistry, I am not as busy as I’d like to be. So, time to reinvent myself again and think what I could bring to the island that it is lacking. So back to school I went!

I am a healthy 42 year old woman, who eats properly, exercises regularly, not overweight, no family history of cardiac events, and have always had low cholesterol. I am not one you would look at and think- she’s at risk for a major cardiac event. But yet, I am! During school, when we were practicing and scanning each other, a plaque was found in my right carotid that has an 85% chance of killing me, or causing a life altering stroke that would make it so I would need someone to change my diapers by the time I was 52! Needless to say, it’s being treated. That’s the nice thing about this scan. It’s all testable and reversible.

My treatment is now a simple pharmacological pill (statin). The goal of this scan is to provide the early detection so things can be treated with medicines rather than surgery or worse, it being too late to prevent a cardiac event. 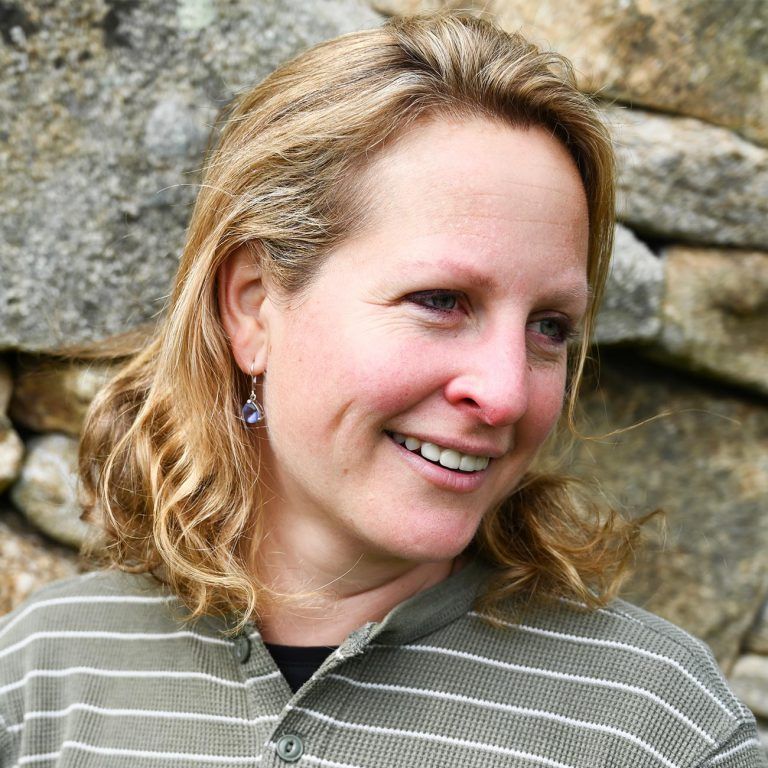 CardioRisk Laboratories is a world-class service company focused on early detection and monitoring of cardiovascular disease–the number one cause of morbidity and mortality in the Americas and Europe.

We provide the world’s medical communities with non-invasive, cost-effective products and services to identify and help reduce the incidence, morbidity, and mortality of heart attacks, strokes, and other ischemic events.